As in, I am one. Seriously; in the last two and a half weeks I have just about completely and totally fallen apart.

You might have already read about my 'meh' race in San Jose. (tl;dr - My heart was never really in it, I woke up not really wanting to run, & managed to hold a decent half marathon pace for the first few miles before it became obvious that whether for lack of fitness, heat, or just plain lack of enthusiasm, that was all I had. I jogged the rest at an easy pace for a 1:51:30 finish.)

The worse part, though, was the aftermath on the left side of my body. I've had chronic plantar fasciitis in my left foot for years; it comes and goes in terms of the severity but for whatever reason a few hours after the race I could barely walk on it. I'd like to tell you the week got better, but...well... 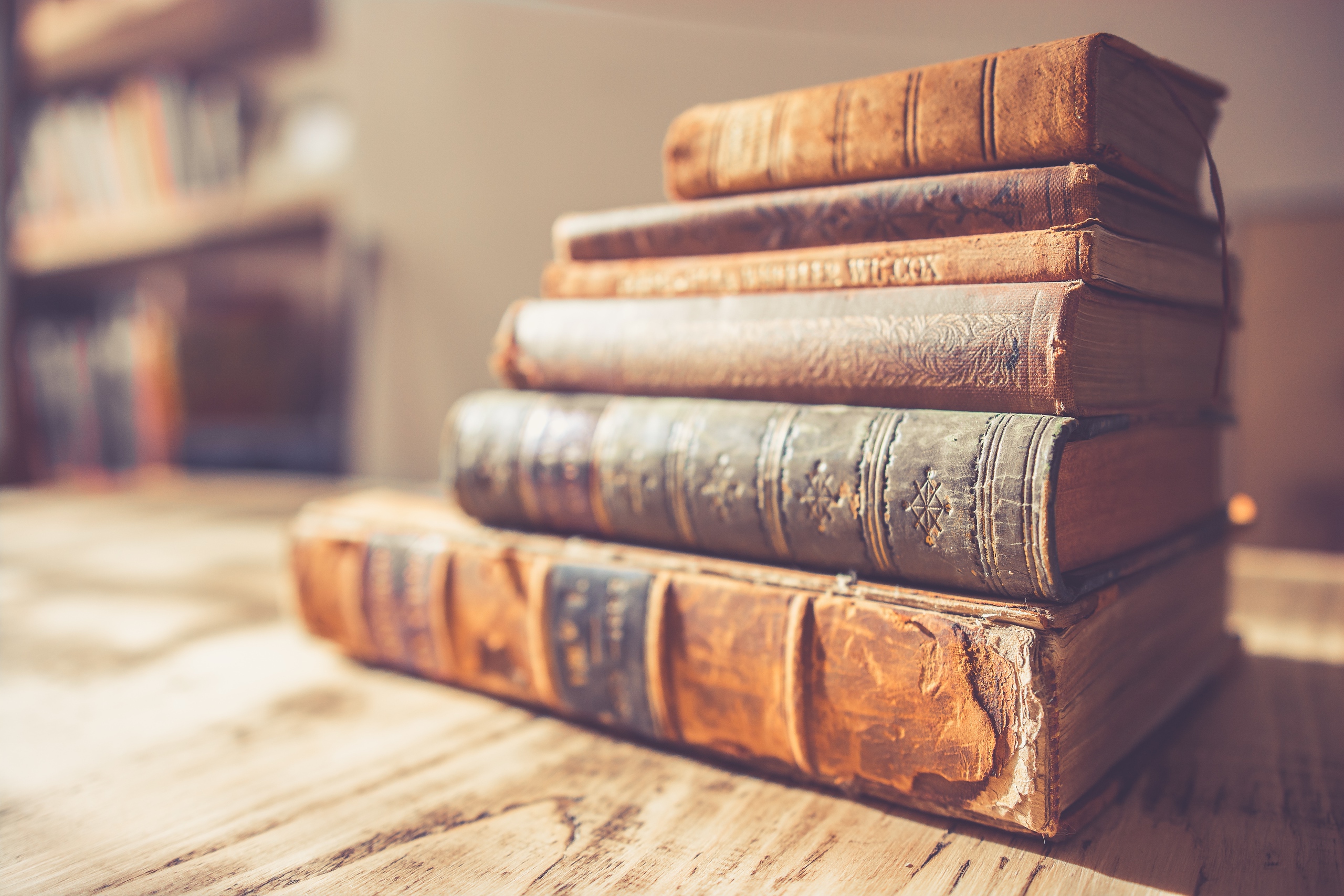 As you probably already know, I've been reading a classic a month for the last few years. It started as a one-year project in 2014, but I've enjoyed it enough to keep going with it & will probably continue until it starts to feel like a chore. You can find my past reviews by clicking on the "books" tag at the end of this post, or be my friend on Goodreads. (You can also just go to the site & hunt down my review feed without being my friend. Don't worry, you won't hurt my feelings.) ICYMI, the classics I selected to read in 2018 are here.

Email ThisBlogThis!Share to TwitterShare to FacebookShare to Pinterest
Links to this post
Labels: bay area, getting over it, half marathon, meh, race reports, rock 'n roll san jose

Fall Speedfest, Week 7 of 18: Let Us Make Some Capital-C Commitments.

This was a taper week but it ended up being shall we say a bit more taper-ey than I'd exactly planned. Not catastrophically so, but. Well. Work and travel and other obligations and some weeks you just don't get all the way there.

I also ditched a race I was planning to run, thanks to a combination of not feeling great and being really busy on Saturday and having not signed up ahead of time. As I said on the facebooks, this fall was supposed to be #fallspeedfest but instead it's kind of turned into #falllazyfest as I have bailed on the last two races I kinda-sorta said I would run because I didn't bother signing up ahead of time so if you're already not feeling so great, it's an easier call to wuss out.

So, on Sunday night I got off my ass and actually registered for the three remaining 5Ks I have on my race calendar--OktobeRun (Redwood City 10/28), Oakland Turkey Trot (Oakland 11/22), and Silicon Valley Santa Run (San Jose 12/16 - a rare afternoon race!). I am definitely much more likely to actually woman up and go run if the money is already spent.

Speaking of money already spent, this coming week is RNR San Jose Race Week! I would say I've had decent but not phenomenal training and would just be pleased to come within spitting distance of my 2017 time of 1:41:07. I didn't think my training was particularly good last year but I ran a heck of a race considering I had an asthma attack in the middle of it. So perhaps there's hope for running another heck of a race and also not having an asthma attack?!?!?

Read more »
Posted by Angela Knotts at 10:12 PM No comments: