Clamoring back on the wagon....

In a way, the timing of my ill-fated 5K was good. My taper happened to coincide with some busy weeks at work, and the week after when I couldn't run because of my messed up calf, I was traveling for a kind of intense workshop with K-12 math teachers. I usually stop lifting the week or two before a race, which worked out well since there was no time for it anyway, and I didn't feel the need to jump right back into it the week after.

But now I'm back home, and not traveling for more than a day or two at a time (that I know of) for a good while, and work is a bit calmer, so it is time now to clamor my way back up onto the srsbzns training wagon and get my shit at least in the same general vicinity as together.

How the wagon feels sometimes

(Also, I ran just a few easy miles on Monday and Tuesday for the first time since the 5K and my leg feels back to normal, so hopefully it won't revolt again!)

I know that sometimes people lament their inability to do something consistently, day in and day out, but honestly, I've come to realize over the years that that's just life. It's impossible to train hard core day in and day out, to eat like a lean mean machine year round, to get in the strength work and stretching and rolling and whatnot come hell or high water. You just can't. Nor should you!

And that doesn't just apply to we humble age groupers. Even most professional and elite athletes make a real point of taking breaks and letting their bodies and minds fully recover before launching into another super intense training cycle (and the internet is littered with the cautionary tales of those have tried to go hard week after week and year after year and suffered physical setbacks, mental burnout, or both). So I don't feel bad about having had a few easy weeks and one completely off before I for-realsies put that 1:35 half marathon in the crosshairs & prepare to take a big ol' fatty swing at it come October.

While training for CIM last year, I kind of threw the time goal out the window & instead focused on process goals, which worked out pretty darn well, so that's what I'm trying to do this time around as well. (I mean; I still have 1:35 in the back of my mind, but on a day-to-day, week-to-week basis, I'm going to not worry about the numbers on the clock & instead concentrate on the process.)

So. Here are the goals: 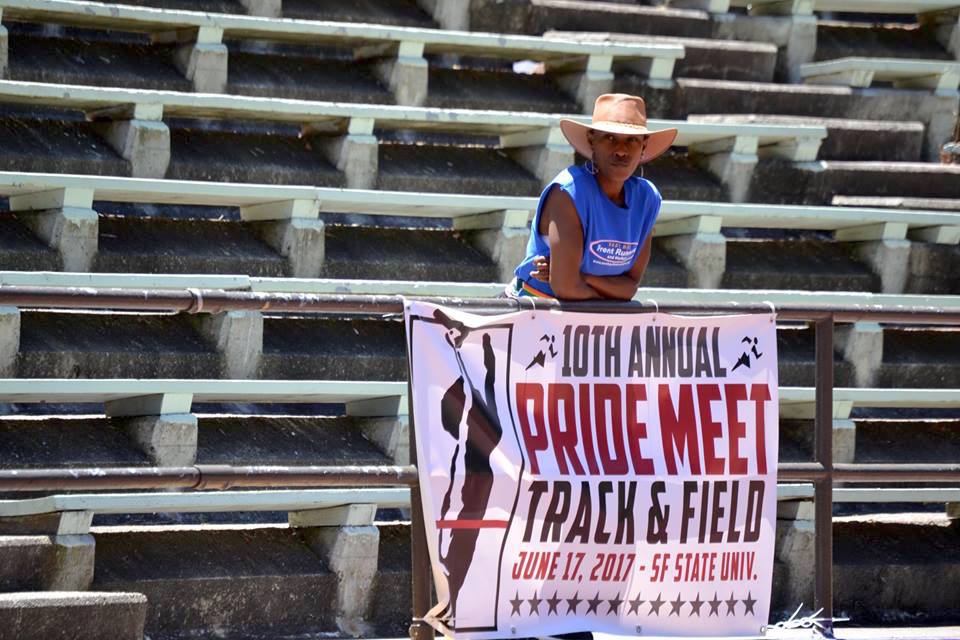 TL;DR - I was having a GREAT race until pretty much right at mile 2 when something in my calf felt like it just popped and I nearly fell over due to the ice pick-like stab of pain that went screaming through my gastrocnemius. It was an instant race ender, which is super disappointing, but there's also some pretty amazing silver lining.

I'd been excited about this race for a couple of months now. I've wanted to dip my toe back into the world of track racing for a while now, but the timing has never worked out -- I've either always been injured, recovering, traveling, or aiming for some other big race that conflicted with the Bay Area track meets I knew about. This was finally the year!

Some 5Ks I Have Run (and taking bets for Saturday!) 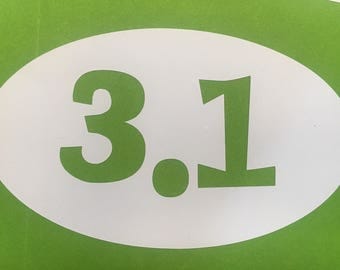 Since I'm about to run my first 5K in over a year and a half, I thought it might be good to do some sort of planning in terms of vaguely what pace I should be running and what kind of time would be reasonable to expect. (I mean, the time will be whatever it is but I would like to have some sense of whether, say, a 1:30 first lap is something to panic about.)

Unlike with the full and half marathon, my 5K history is kind of nebulous in my mind, and I've never had big, multi-year goals around that distance. (Not for any particular reason -- I don't feel like it's any less of a "legitimate" distance than longer ones, and I think it's kind of a shame that the 5K gets so ignored and dismissed by recreational road racers obsessed with going longer and longer and longer just for the sake of bigger numbers on the bumper sticker, or something.)

So, just for funsies, I decided to look back over my past 5Ks and see if I can spot any patterns & maybe come up with some sort of reasonable expectations.

Which I have to admit, was pretty amusing. It was actually kind of fun to read back over some of my old race reports and relive details I no doubt would have completely forgotten otherwise (for better or worse!). What I learned was:

2) A weirdly large percentage of them were run when I was just starting to run again after an injury (go figure), and

So, ultimately, not that helpful in terms of goal setting, but at least moderately entertaining! Read on, and at the end we'll take bets on Saturday's performance.

I spent most of last week in Honolulu for work, and as typically happens when I'm traveling and all sorts of crazy stuff is going on, things got a bit wacky what with all the shifting around of various workouts (mostly due to time). For all that work travel is not nearly as glamorous as some people seem to think, I have to say there are worse places a person could get sent for four days with a great team of co-workers to hang out with. 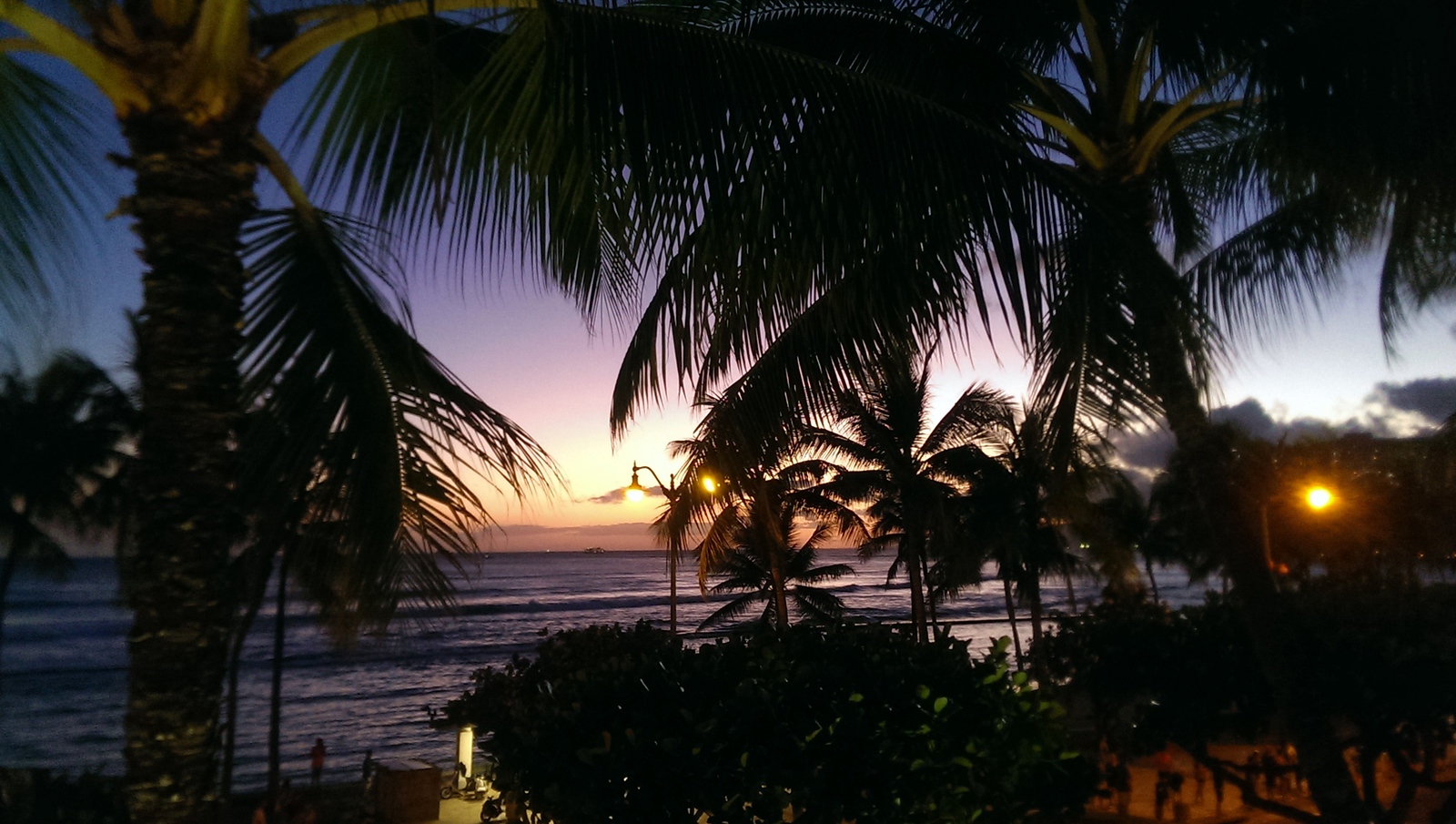 The view from dinner 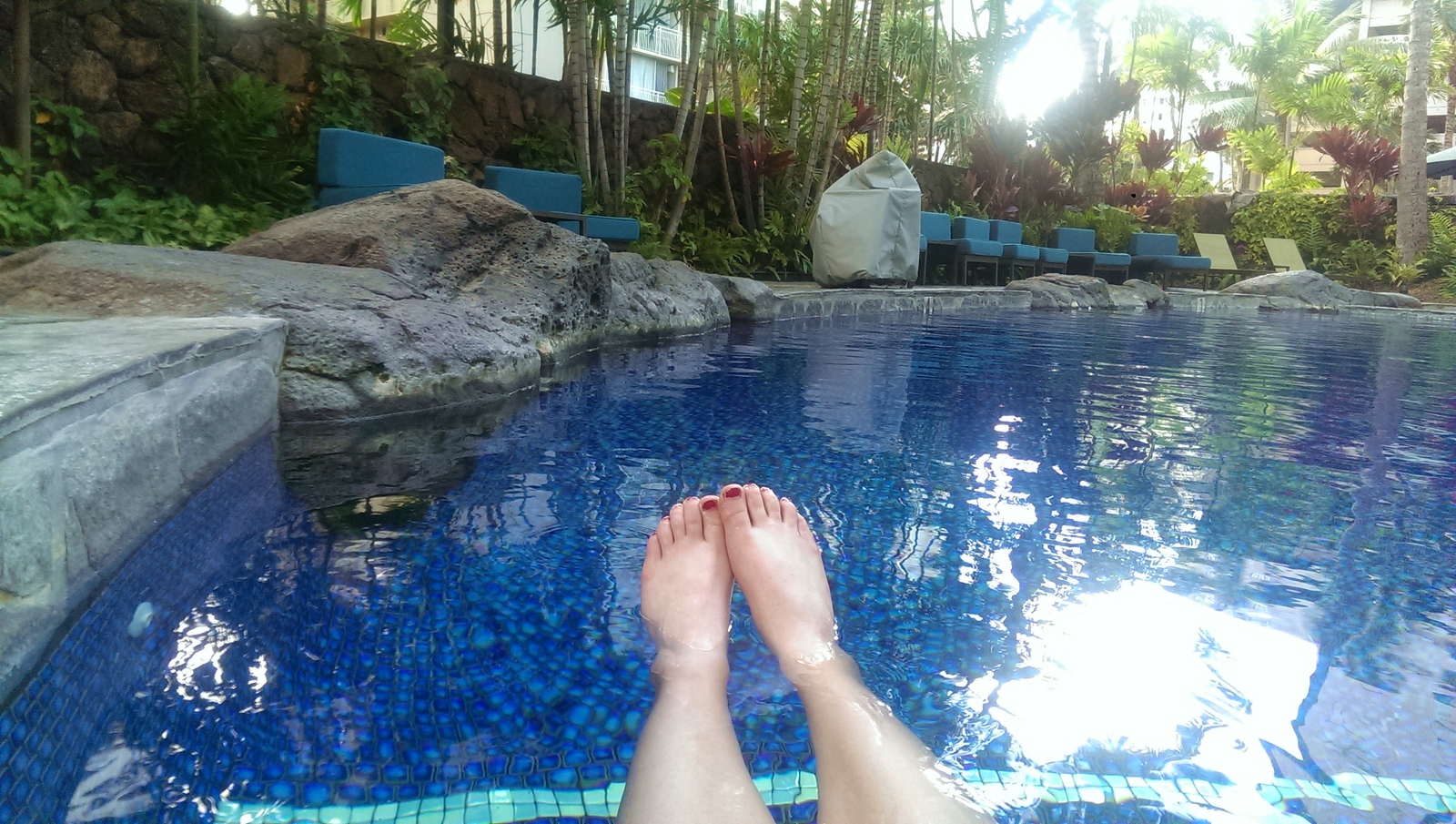 Pool did not suck 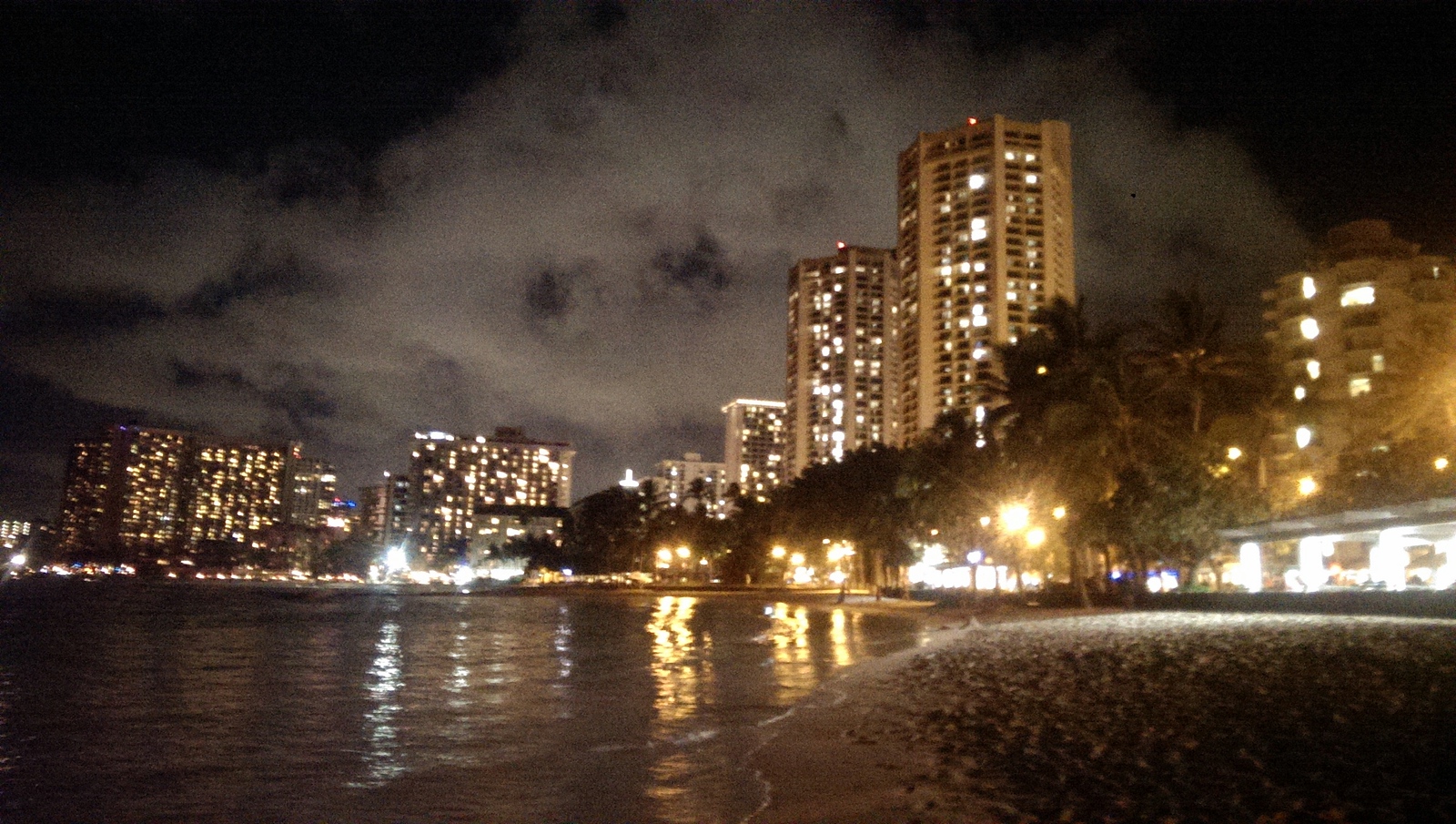 Barefoot nighttime beach walk back to the hotel after dinner with the team
Read more »
Posted by Angela Knotts at 7:46 AM 1 comment: