A Much-Needed Weekend Off

Tapering has come at just the right time for me. The first weekend in November is coming up, which is one of my favorite weekends of the year.

My boyfriend has been a member of a spectacular winery in Paso Robles called Turley Cellars for years and years. If you like big, bold, spicy California reds, this may be your winery. They do a lot of different zins, and also some tasty grenache, a blended white, and the occasional petite sirah (not to mention an out of this world red table wine for $10-12 per bottle, which is better than plenty of $30 bottles I've had -- it's the one I used in the stew).

Every year on the first weekend in April and November, they throw a big release party at the winery with good food, live music, and tastings of old & new releases. Last year there were even raptors (apparently some wineries use them in their vineyards for pest control). They'll ship the wine if you want, but given how close we are, we instead use it as an excuse to get a hotel room & spend the weekend wine tasting. 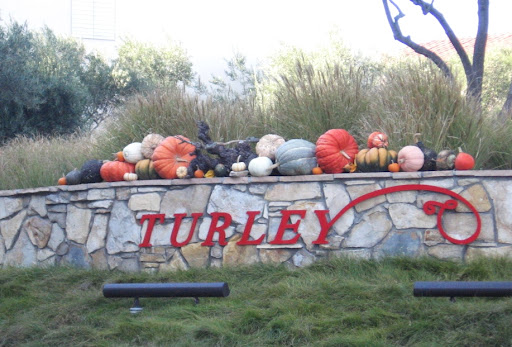 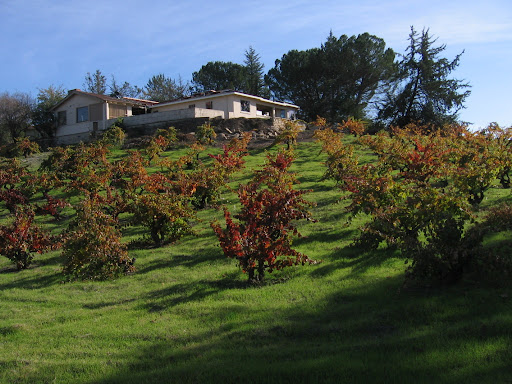 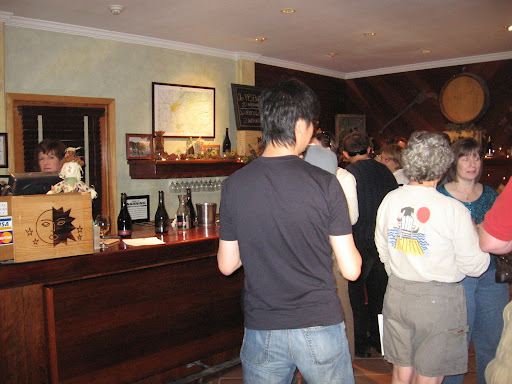 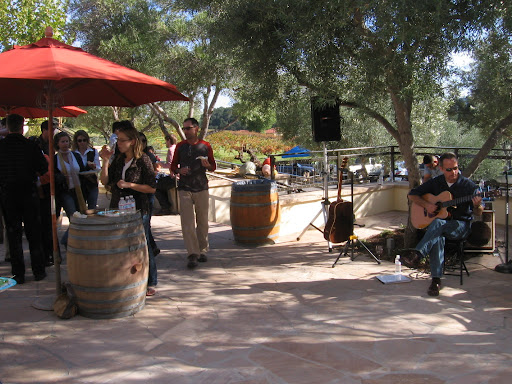 I know lots of people who do whatever they have to to get their running in, even out of town and/or on vacation. They get up extra-early, google the local trails, or scout treadmill availability at their hotel. Hey, I've done it.

Turley weekend is sacred to me, though. Turley weekend is about relaxing and being lazy, sleeping in, indulging in delicious food, scouting out new tasty wineries, and dressing up a little to try to fit in with the wine wives at Turley. (Seriously - you've never seen as many ridiculous rocks & designer handbags this far out in rural California.) It's about turning off my phone & ignoring my e-mail. It's about quarantining our weekend from everything else in our lives that's remotely stressful or taxing. So this weekend, there will be no running whatsoever. None. Zilch. Nada. 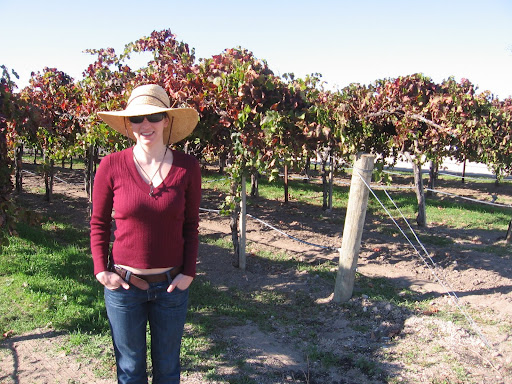 Turley weekend comes at an even more auspicious time this year, because friends....I am dealing with some serious training burnout.

I rallied hardcore last week & got in one more solid, high-mileage week, and was so relieved to complete my last long run & officially start my taper. I took Monday off to make sure I was recovered enough to get through all my quality workouts this week.

And then it was Tuesday. And it was time to run.

And I Could.
Not.
Rally.

Well; that's not completely true. After procrastinating for around 8 hours, I did set off on an easy ten miler. (Originally, I'd wanted to get in around 40 miles this week; since I was only planning on running four days, I upped the mileage on my easy days a bit.) Two miles in, I was exhausted & my legs felt like lead. Well, you did just run 20 miles two days ago, so if you can get through eight, that'll be okay, I told myself. Two miles later, all I could think about was getting to the end of the run. I kept up a reasonable 8:50 pace, but it felt super hard. Finally I decided six miles would have to do (and was incredibly happy when it was over).

On Wednesday, I had a half marathon pace run scheduled. At a minimum, this normally means a two-mile warm-up & then six miles in the 7:30 - 7:40 range. I jogged my two miles, then picked up the pace. Last week, I did this workout at a 7:30 pace with an average heart rate of 184 bpm (ie, less effort than normal). Today, I wanted to die after a mile and a half, managing barely a sub-eight pace. Through some miracle I made it through two miles & managed to pick up the pace a little, but I felt terrible. Soon I was telling myself, It's a taper week, so just get through four miles. You can make it through four. Well, no I couldn't. It took everything I had to get through a third mile. Average 7:45 / mile. I had to walk a quarter mile before I could even jog again.

That shook me up a little. Not exactly confidence-building, eleven days out from a race. The more I thought about how I've been feeling lately, though, the more things started sounding familiar. And I remembered why.

When I got home I googled "symptoms running overtraining." This brought up only about a billion different pages, all with slightly different lists, but most of them overlap a reasonable amount. Here's a constellation pulled from a few different pages:
Posted by Angela Knotts at 11:42 AM